We incorporate specialist nutrition expertise from John Foulds who was Tegel Foods leading Nutritionist for over 20 years and Glenys MacRae who has 25 years in the feed milling industry specialising in Quality Assurance/Compliance and Nutrition Support. 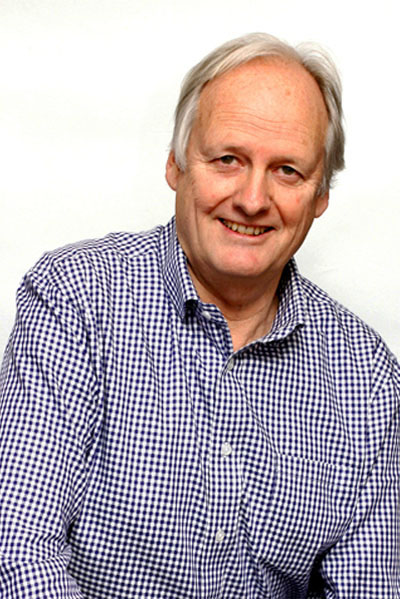 Michael is a founding partner of MainFeeds’ parent company, Mainland Poultry Limited, which produces one third of New Zealand’s eggs. As managing director since 1996, Michael is ultimately responsible for the both the business’s egg production, through Zeagold Foods, and feed production, through MainFeeds. He is chairman of the Egg Producers Federation. 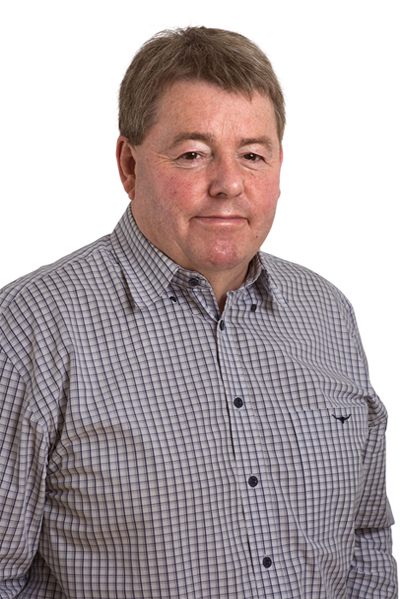 Jeffrey is responsible for MainFeeds’ livestock farms and feed mills and is a founding partner of MainFeeds’ parent company. It is his job to ensure both Zeagold operations and commercial customers are supplied with consistent, top quality feed. Jeffrey has been in the industry for 35 years – half of those with Mainland Poultry Limited. 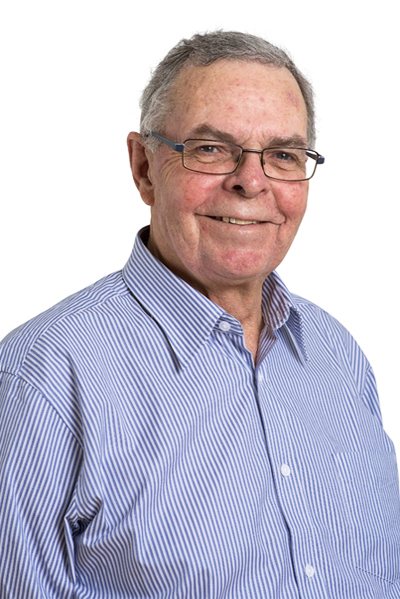 As nutritionist for the company, John oversees feed formulation, ingredient decisions and solves technical issues that arise across the plants. He has been with MainFeeds since 2011 and previously worked for Tegel Foods and NRM. John has more than 40 years’ experience in the industry. 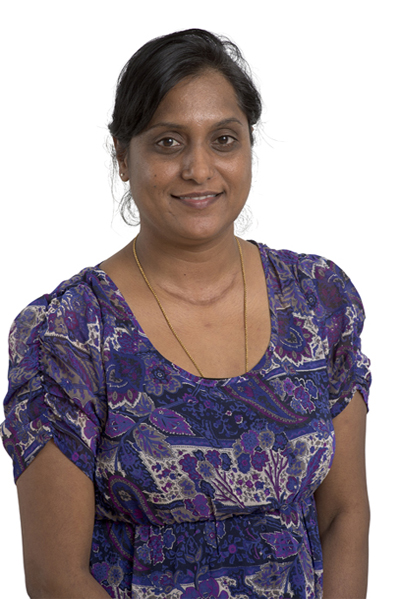 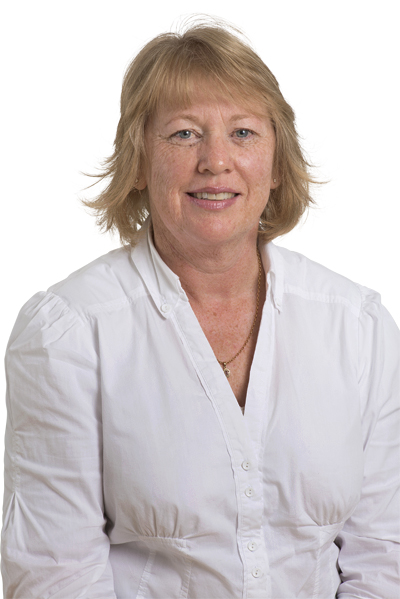 As quality assurance manager, Glenys ensures both feed ingredients and finished feed formulas meet specification. She implements and maintains MainFeeds’ quality assurance and compliance programmes. Glenys has been with the company for 25 years – the first half of these at PCL’s Massey feed mill.